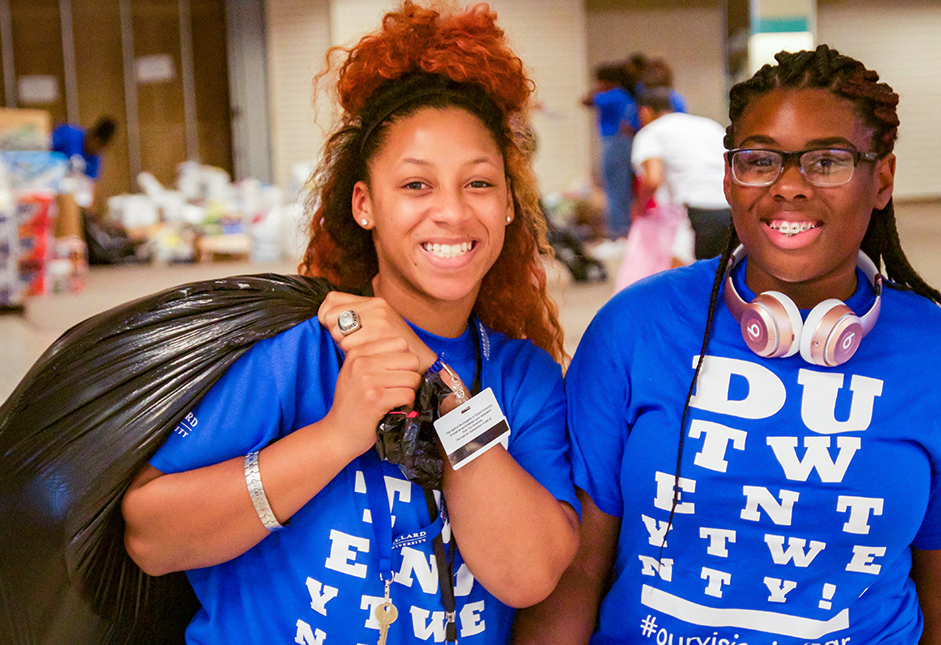 Baton Rouge resident, Vanessa Yates, stands outside a vacant part of the Cortana Mall now turned into The Salvation Army’s distribution center waiting for her name to be called.  Yates says her home was under eight feet of water just a couple days ago and now she’s trying to clean up. After a few more minutes, a volunteer brings her a case of water, cleaning supplies, and a food box.

“It’s good to find people who care,” said Yates. “It means a lot, I was in tears cleaning out my home yesterday.”

The process is the same for hundreds of other residents who’ve shown up for help. Numbers tabulated by the state emergency operation center estimate as many as 600,000 people impacted by the historic rainfall and flood.

“This disaster is incredibly widespread,” said Major Ed Binnix, Incident Commander. “But we will be here to feed these folks and get them the supplies they need to make it through this.”

Plus, friends and neighbors are stepping up to stand with The Salvation Army in a big way. Neighbors like 100 students from Dillard University who showed up at the distribution center to help organize supplies for each resident who came by.

“Some of these students are from Baton Rouge,” said Jeremy Carter, Dillard’s Director of Student Leadership.  “We know education combined with community service can make a difference.”

They weren’t shy either, as they dove into piles of donated goods and started creating cleaning kits and food boxes to be handed out.

“Not everyone is as fortunate as we are. It’s very important to make a difference,” said Anwar Robinson, Dillard Resident Life Coordinator.

The Salvation Army depends on the passion and compassion of others, like students who volunteer or residents who show up to donate supplies to truly make a difference in times of unspeakable disaster. 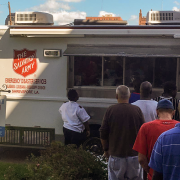 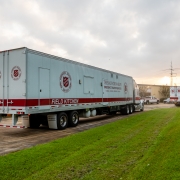 Gift from The Walmart Foundation boosts The Salvation Army’s efforts in Southern...
Scroll to top