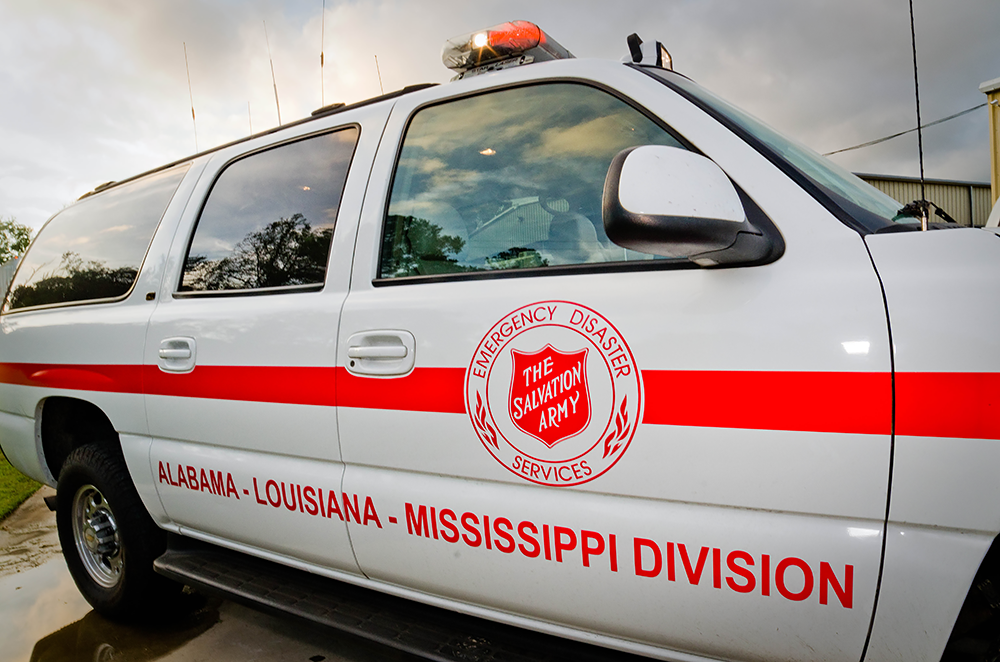 Jackson, MS—The Salvation Army is grateful that the Gulf Coast was spared major damage from Tropical Storm Gordon, which made landfall last night with wind speeds of 70mph just west of the Alabama and Mississippi Gulf Coast border. The Salvation Army’s Alabama, Louisiana, Mississippi (ALM) Division is continuing to diligently monitor conditions as the system, which is now classified as a Tropical Depression, makes its way through the area. “The National Hurricane Center reports there is still a possibility of some flash flooding and sporadic tornado activity throughout the day, specifically in Alabama. Therefore, we still want to remain weather aware and ready to serve as needed,” said Terry Lightheart, Emergency Disaster Services Director for The Salvation Army ALM Division. 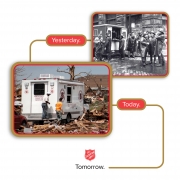 ALM Canteens on Standby for Harvey 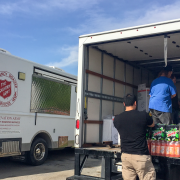