The Commissioners toured The Salvation Army Hurricane Laura Command Center in Lake Charles to visit and pray with canteen workers and command staff. They offered words of encouragement and praised the efforts of the men and women on the ground giving their all. They also toured the living quarters and corps buildings for the Lake Charles Corps, both of which sustained significant damage.

The following morning, the Commissioners toured surrounding areas to view storm damage and pray with residents struggling to process so much devastation. They were quick to jump in with canteen crews and aid with distributing meals and water to residents in Lake Charles as well as pray for residents struggling to process what has happened around them. They stressed the fact that The Salvation Army will still be present in this community long after the initial recovery period is over.

Major Robert Lyle, the Emotional and Spiritual Care Officer for the Hurricane Laura Command Team said, “It was great to have our territorial leadership by our side. As an officer, I appreciate seeing them lead by example.” 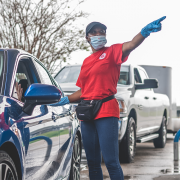 A Passion and Heart to Serve Despite Personal Loss 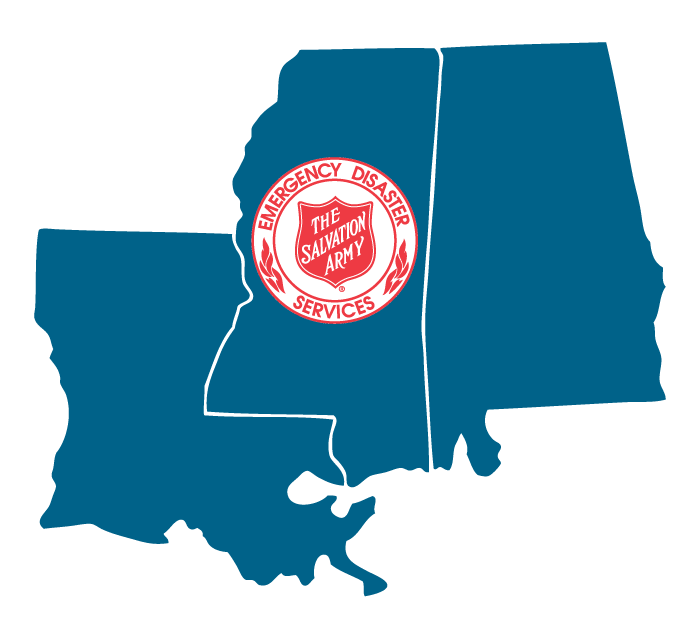 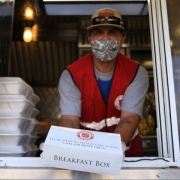 Boots on the Ground, Preparing for Hurricane Delta | The Salvation Army Prepared and Ready to Respond… 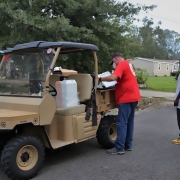 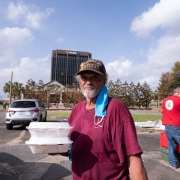 Columbus Tornado: Serving After The Storm
Salvation Army “A Conglomerate of Angels” in Lake Charles