Kelli Stewart of Covington, Louisiana is a 36 year old mother of three year old triplets and now a three month old. Add to that, she’s the owner of Lullaby Set Children’s clothing, and you get the idea that her life is pretty hectic.

Like many across Louisiana, Stewart was devastated by the images that came across her television screen and phone following 30 inches of rainfall two weeks ago. Her first thought was about all the families out there who were impacted…families like hers. What must they be thinking? How can I help them?

“I was looking to help, to be a blessing, and I love the mission of The Salvation Army,” said Stewart.

So, Stewart will donate hundreds of pieces of brand new children’s clothing from her store for ages newborn to six years old. The clothes still have the tags on them.

“I just wanted to let God’s love show through. Maybe they will realize, ‘wow, some stranger did this for me’, and pass it on to someone else,” said Stewart.

Plus, the fact she’s the mother to four young daughters, Stewart wants them to grow up knowing they need to give back and be a blessing. She also realizes her role in influencing her generation and younger generations currently building careers and families.

“Our parents raised us right, it’s time we show it,” said Stewart. “It’s our job to make a difference and give back. God’s put us on earth to help other people, more can be done.” 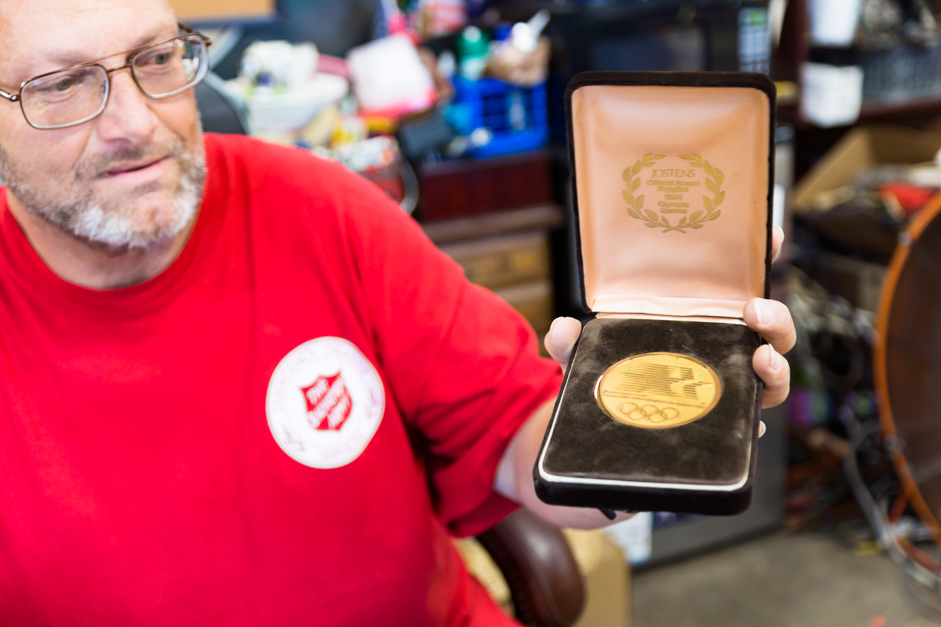 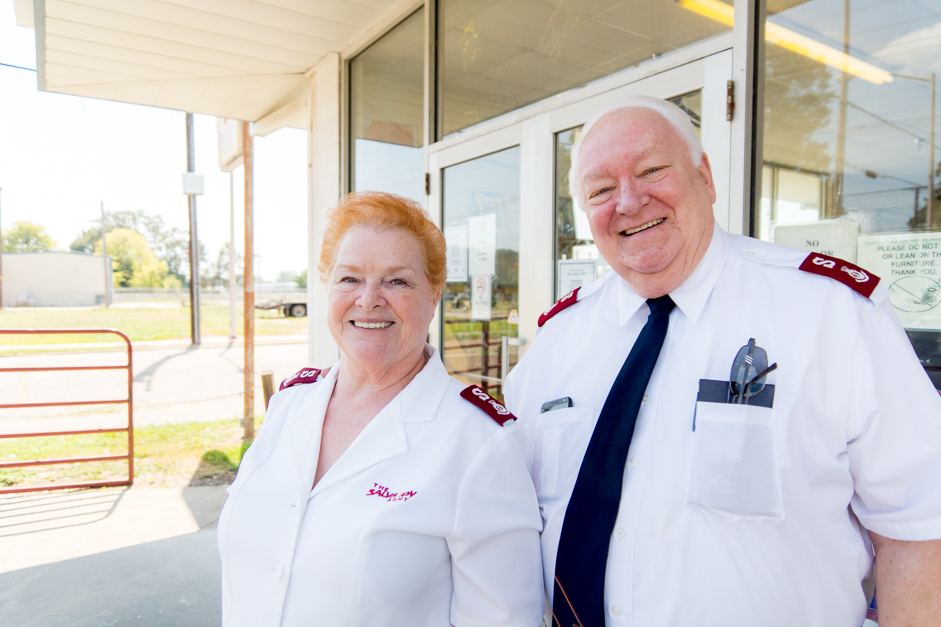