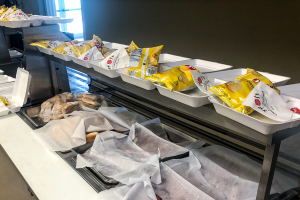 With the disruption of normal routines and access to necessary supplies caused by the COVID-19 pandemic,  a disproportionate number of lower-income Americans could be impacted. The Salvation Army in Jackson, MS is taking steps to mitigate this impact and provide physical and spiritual care. With a desire to keep their community safe and to follow CDC recommendations, 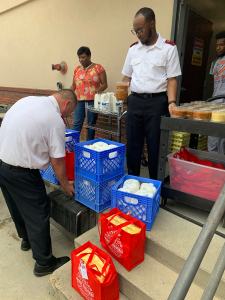 The Salvation Army Jackson has canceled all community programs in their facilities. However, they are delivering boxes of food and supplies to the homes of 70 seniors who have come to rely on hot, nutritious meals at their facilities. “It is our goal to make certain that our senior population does not go hungry or forgotten during this difficult time,” said Michelle Hartfield, the Director of Community Relations in Jackson.

If you would like to help The Salvation Army continue to serve your neighbors in need throughout this crisis, you can make a donation online here.