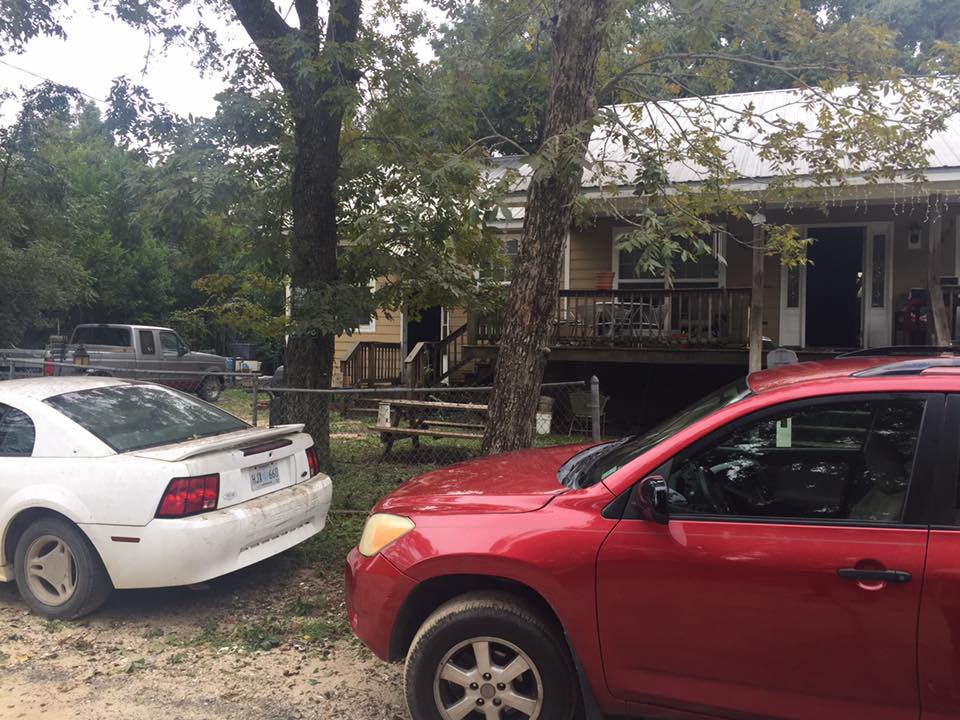 Biloxi, MS – Like the entire Alabama, Louisiana, and Mississippi Division of The Salvation Army, the Mississippi Gulf Coast Command’s, Major Gary Sturdivant watched and prayed as Hurricane Nate made landfall right in the middle of his service area. His prayers were answered as Nate brought wind, rain, and storm surge up and down the Gulf Coast, but the damage and flooding was minimal.

“I got out early this morning riding around to see if there was a need for The Salvation Army to help,” said Major Sturdivant. “I just wanted to let people know we are here if they need us.”

Major Sturdivant didn’t realize it would be one of his own employees who he would minister to. Brenda Parrott is the custodian at Ray and Joan Kroc Community Center in Biloxi. While Parrott and her husband left their home for a safer location, a tree fell on their electrical meter box causing a fire.

“We were able to pray together with the family…I said, ‘We may not have answers right now but we know our Good Lord does,’” said Major Sturdivant.

Come to find out Parrott and her family lost everything in Hurricane Katrina. She remembers crawling in the attic then into trees to escape the rising waters.

Parrott told Major Sturdivant, “The Lord provided for us like a life jacket that day.”

The Parrotts’ home, built by her brother in law after Katrina, is not a complete loss.

“Ms. Brenda is a wonderful employee, in fact, if you ask her how she’s doing at work, she always responds the same way, ‘I am blessed and highly favored,’” said Major Sturdivant.

So even with Nate rapidly leaving the Division and becoming less and less a threat, there are those who still need the help of The Salvation Army.

“Emotional and Spiritual Care is one of the best things Our Salvation Army is able to give during times of disaster,” said Major Sturdivant. 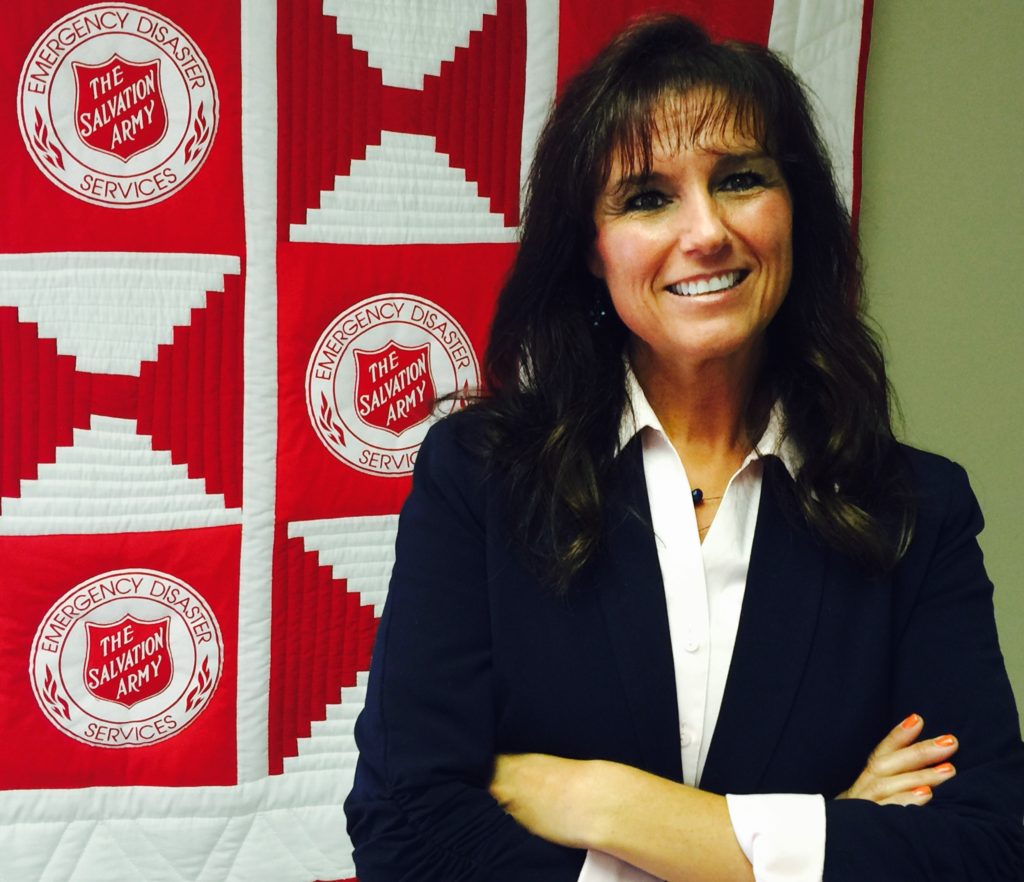 New officer, community volunteer working to make the most of Monroe Corps
Scroll to top