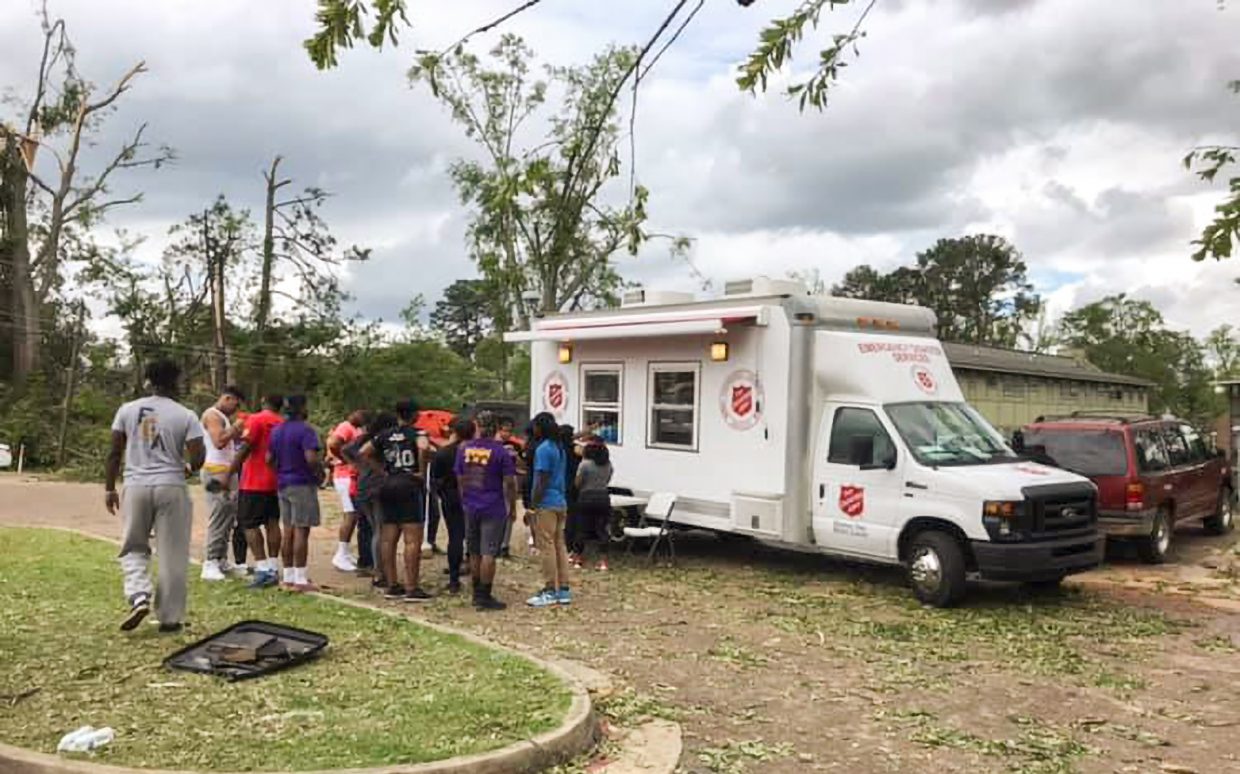 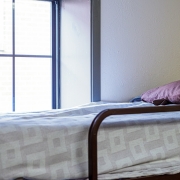 Night at the Shelter
Scroll to top