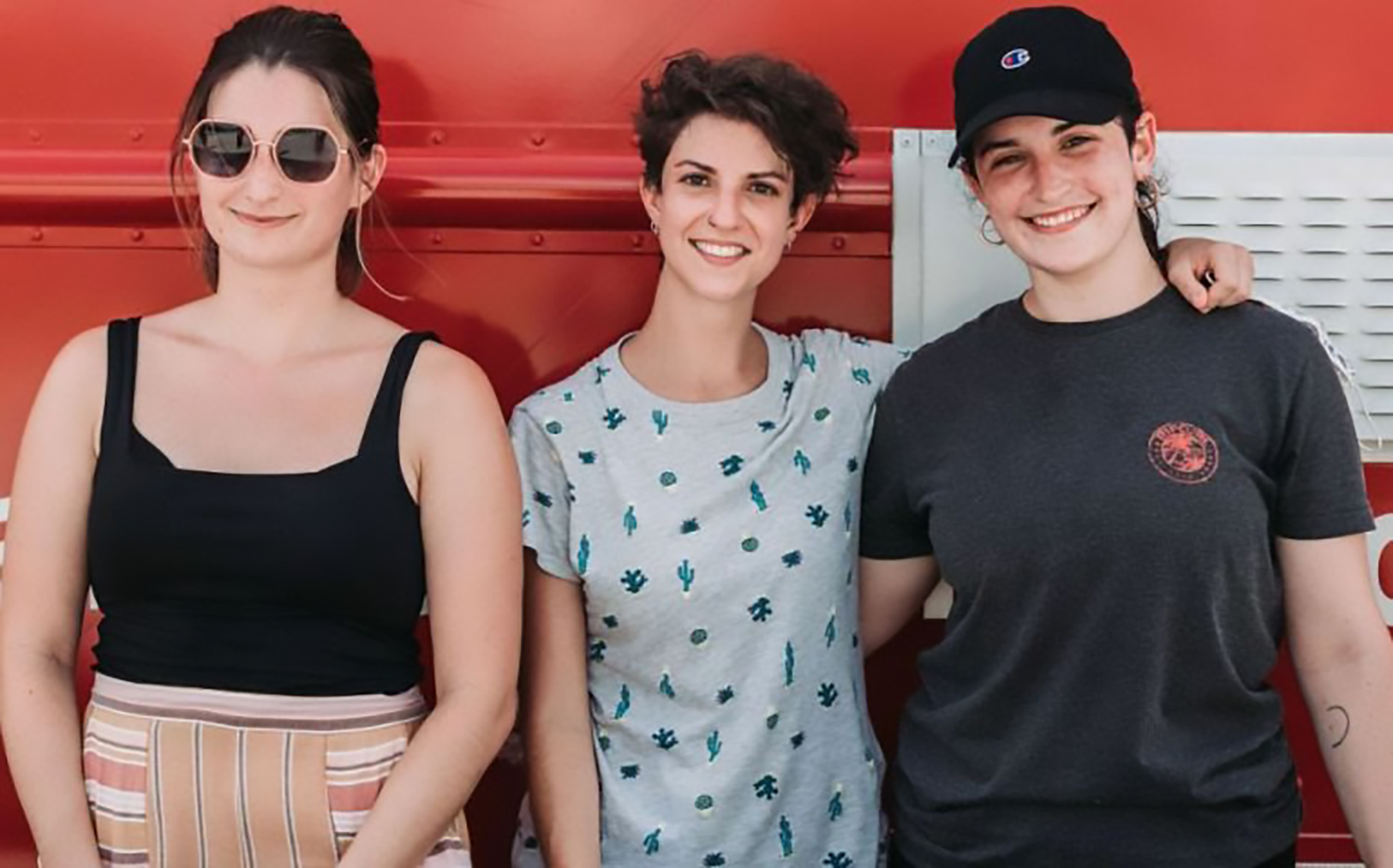 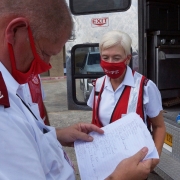 The Salvation Army Addresses The Invisible Effects of Natural Disasters and Trauma in Lake Charles, LA 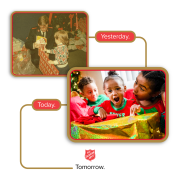 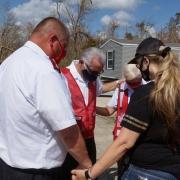