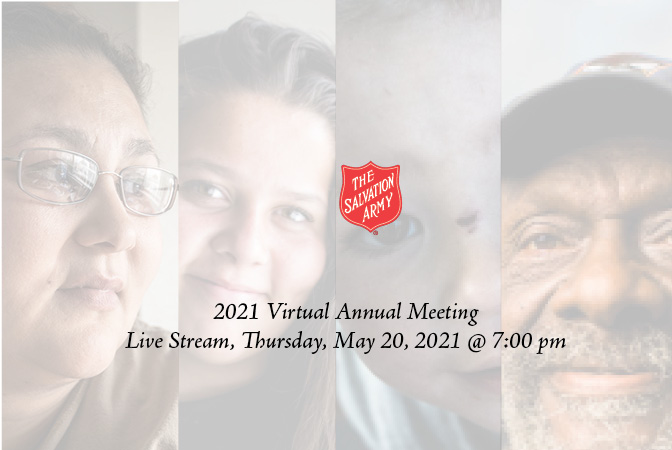 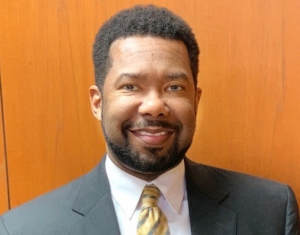 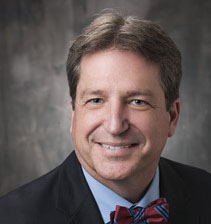 Rev. Thompson is a graduate of Birmingham-Southern College, holds a Master of Divinity degree from Candler School of Theology at Emory University, along with a Master of Divinity degree in Community Counseling from the University of Alabama. Rev. Thompson is also a graduate of the Living School, a three year program taught through Richard Rohr’s Center for Contemplation and Action. Rev. Thompson serves on multiple boards within the community, and was a member of the 2020 class of Leadership Birmingham.