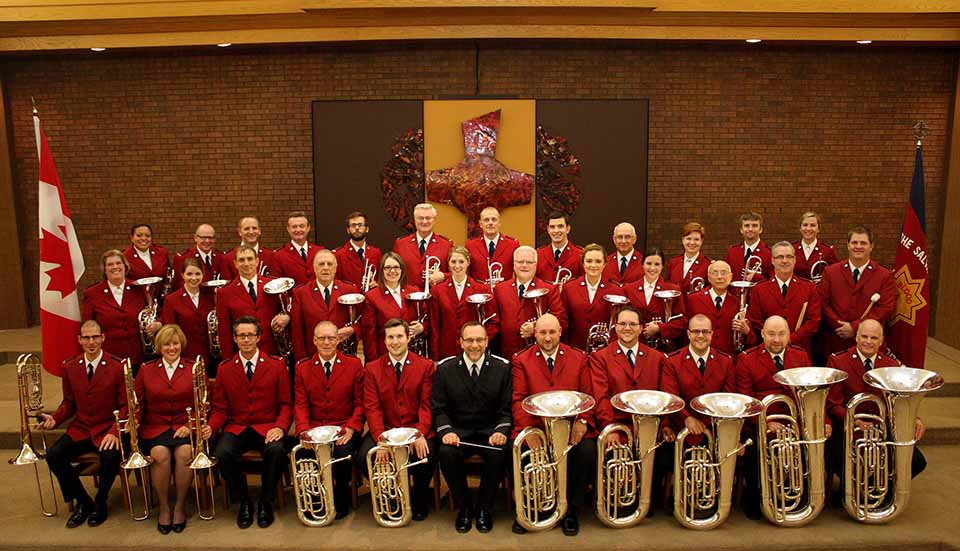 The London Citadel Band of The Salvation Army is currently touring the Southeastern United States, has selected Birmingham, Alabama as a tour stop destination. This 36-piece band from London, Ontario first began in 1883 and has a rich history within The Salvation Army.

The Salvation Army of Greater Birmingham will host two concert performances on Tuesday, March 14, 2017.  A free open-air concert will be held in Linn Park at Noon and a free lunch will be served to concert attendees from our mobile canteen. Later that evening, there will be a concert at The Salvation Army Adult Rehabilitation Center at 6:30 PM.

“We are delighted to host the London Citadel Band in Birmingham. The band has performed all over the world and we are honored to share these free performances with the community,” said Major Bob Parker, Area Commander.

Free lunch will be served 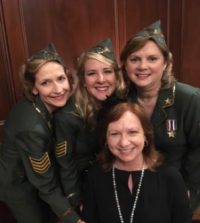 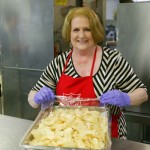 Volunteer Serves to Fill a Void
Scroll to top