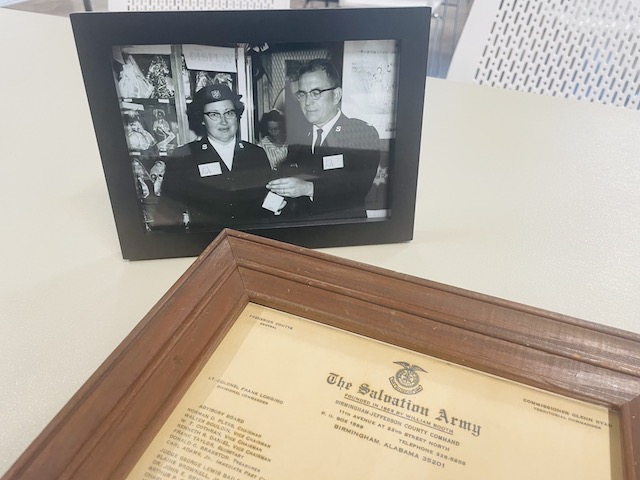 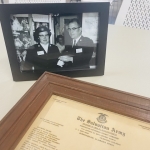 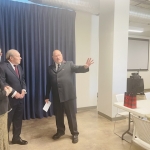 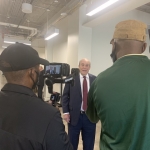 (Birmingham, AL)- In 1966, Andrew Shugart was hired to paint the newly acquired Salvation Army officer’s quarters in the Forest Park neighborhood of Birmingham, Alabama.  At the time, Brigadier F. M. Gaugh served as City Commander, and he and his wife led the Birmingham – Jefferson County Command.

Just 21-years-old at the time, Shuggart struck up a friendship with the Gaughs, learning about their lifelong work for The Salvation Army, their travels, and most importantly, their faith.  “Brigadier Gaugh was an extraordinary man.  He was kind and just exemplified a life that you wanted to live through faith,” said Shugart.  Shugart spent three weeks painting the home as the Gaughs moved in, and began to settle in to their Birmingham appointment.  Weeks later, Shugart received a letter in the mail, along with final payment for his services.  He was also gifted a service piece by Brigadier Gaugh, that remained with Shugart for more than 50 years.

Fifty five years later, Andrew Shugart returned to the now Birmingham Area Command, to honor the couple that impacted his life in a tremendous way.  “Brigadier Gaugh is one of the three greatest men in my life.  The first is my father, next is Billy Graham, and Brigadier Guagh.  He was just a remarkable man, who made an indelible mark,” said Shugart.

Andrew Shugart took his part-time job as a painter, and put himself through school.  He later owned and operated a successful, Birmingham-based painting company.  In mid October, Shugart visited the Center of Hope in Birmingham, to tour the campus and make a significant financial contribution to The Salvation Army of Greater Birmingham on behalf of Brigadier and Mrs. Gaugh.

If you would like to donate to The Salvation Army of Greater Birmingham, please click here to learn more. 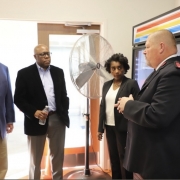 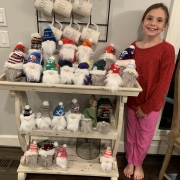 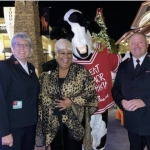 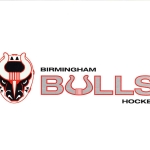