On a warm October day, dozens of people including the local press and community leaders came out to see the ribbon cutting on a new building at The Salvation Army of Tupelo, Mississippi. It was a building years in the making, and a project that was funded by the generous donations of the community. The Jim Ingram Lodge Red Shield Lodge is a place that can help bring hope to those in need. 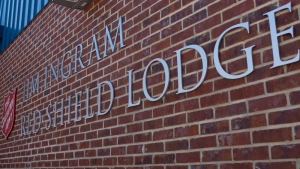 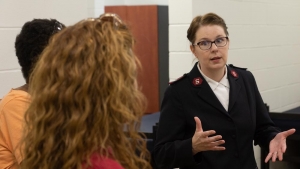 This new shelter extends The Salvation Army’s ability to serve those in need by expanding to accommodate 50 people. This new building features space for families, who before had to live in separate quarters. The facility is a place where those who have nowhere else to go can find a clean place to stay, a shower, and a warm meal in the newly expanded Soup Kitchen. The event included a tour of the new facility to share the work that The Salvation Army continues to accoplish in Tupelo.